“Lights – so many lights – on all night! You can go anywhere at any time of night…”

“There are more people in my building than the entire village!”

Letters sent to Theo’s family and friends back home were filled with adventures and descriptions that the residents of the small farming village of Mineola could not have imagined.

Accompanied with the monthly letters to his family were various amounts of money. Whatever funds Theo could afford to scrape together each week from his night cleaning job, he would send home to his mother to take care of his four younger brothers and sisters.  He was their only source of income after their father lost his life the previous year in a bloody wheat thresher accident.

Theo’s mother displayed his letters on the walls of their kitchen so the children could read them and be proud of their big brother. They could only hope to be so successful as he had become after leaving their tiny village for the big city.

“I can buy anything I want now! I live in a large apartment with two televisions and I don’t have to share with anyone!”

“All my clothes are brand new and I have three pairs of shoes!”

Occasionally Theo sent photos as proof of his apparent opulence. It was very important that his mother didn’t worry about him, being away from home for the first time in his life.

All his family needed to know was that this Big City Experience was the most magnificent life there ever was and that he was more than lucky to be here. 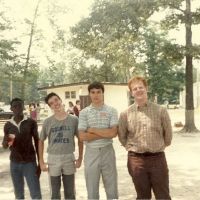 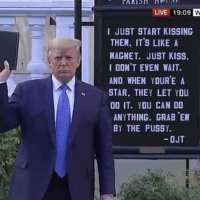 © Short, But Not Always So Sweet, 2014-2015. Unauthorized use and/or duplication of this material without express and written permission from this blog’s author and/or owner is strictly prohibited. Excerpts and links may be used, provided that full and clear credit is given to the author with appropriate and specific direction to the original content.
%d bloggers like this: