At the height of my greatness, everyone who was anyone wanted to be where I was. I was the talk of the town. 33 Rue Ste. Catherine. I was where secrets were shared, business deals were made, ideas were created, and once where a bastard prince was born and immediately hidden away in obscurity.

My dinner parties were legendary. The finest wines and fruits from the continent. Catered by the best chefs in Paris. Attended by the most glamorous ladies and the most sought-after gentlemen.

Only the best and most worthy were allowed to pass through my doors. 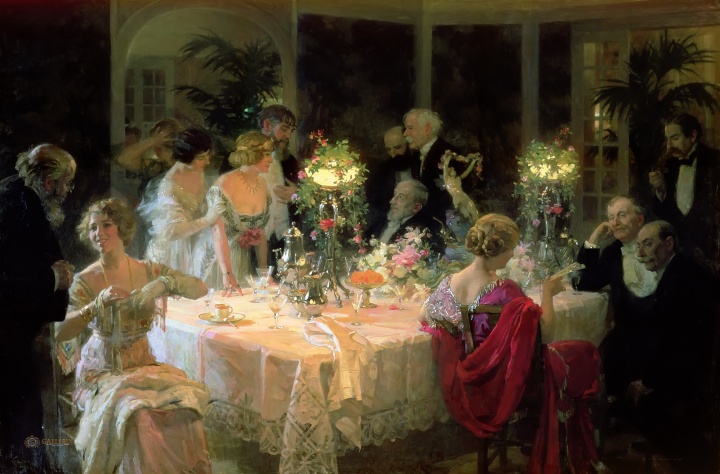 That was over a century ago.

Since then, my standings have…slipped.

I should have known when the last Comte de Rochambeau placed my deed in the poker game for his final bet that it would have been his final bet. They found him with a bullet through his head the next day. The family had to vacate and I’ve been shuttled around from person to person since then like an abandoned stepchild.

No more dukes and duchesses, as time went by I played host to the less fortunate. Elaborate parties and all night dancing gave way to family quarrels and noisy neighborhood unrest. And then there were other secrets:

These days, I see little activity, except for the insects and other vermin who scuttle about through my rooms. There is no one to take care of me anymore and I can feel the ravages of time working its way through my structure. I’m old, very old, and enjoy the peace and quiet, and I have several lifetimes of memories to keep me company.

© Short, But Not Always So Sweet, 2014-2015. Unauthorized use and/or duplication of this material without express and written permission from this blog’s author and/or owner is strictly prohibited. Excerpts and links may be used, provided that full and clear credit is given to the author with appropriate and specific direction to the original content.
Loading Comments...
%d bloggers like this: